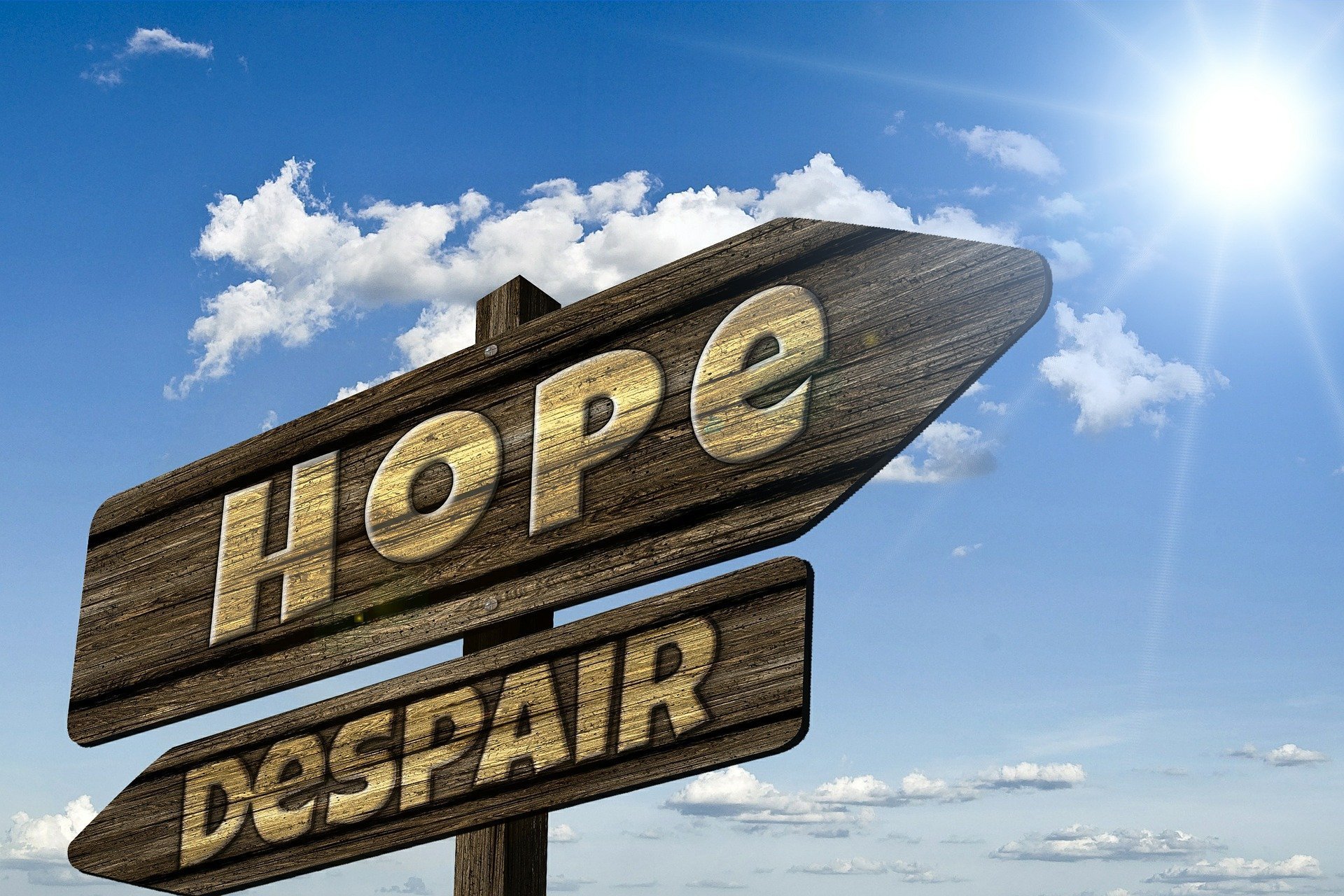 It appears that we Americans love to diet.  At any given time, 40% of us are trying.  And this is often a repeat performance…something that has been tried multiple times.

Dieting has an upside.  Studies show that it gives dieters a temporary feeling of taking control, doing something positive, and then recording the win when some weight is lost.  This kind of thing can feel good.

Unfortunately, as we all know, almost all dieting efforts fail.  The weight starts to plateau, willpower starts to wane, and old habits return, as does the weight.

And yet, it’s try, try again for many.

The question is…why do people continue to use the same strategy to lose weight time and again, even though the effort repeatedly fails?

For an answer, we have to turn to what the research tells us about the “diet mentality.”  There are several factors at work here:

Dieters often feel that failure means they did not try hard enough.  This is based on the assumption that changing food intake involves inhibiting behaviors and not giving in to temptation.  Understandable.  This can easily happen since eating in itself is extremely rewarding.  The logical conclusion is that one must be highly motivated and exert a great deal of willpower in order to succeed.

Another part of the mentality can be described as “false hope.”  One way of looking at this is that dieters are persistently convinced that their next diet attempt will work, in spite of evidence to the contrary.  One underlying assumption here is that the diet is to blame.  Somehow it is just not up to the task.  This gives dieters hope that the next, newer, diet, will lead to success.

False hope also gives the illusion of control.  We can cling to unrealistic scenarios and think that a big change is going to happen.  In fact, diet researchers have broken this thinking into 4 categories:

Then we have media and marketing.  They are great at perpetuating false hope and unrealistic expectations.  Marketing for diets is often couched in terms of being easy or even effortless.  In fact, the diet industry thrives by making promises and then getting repeat customers.

Because of this, we have:

The fact is that losing weight and keeping if off, is difficult.  The evidence for this is overwhelming.  Very few people manage to succeed at this, particularly when using dieting as the model.

It is possible to come up with a more realistic and scaled down effort that actually works.  But two major mental shifts are needed.

“It is not weight loss that is impossible; it is unrealistic weight loss.”

All the best,
Kristen

Kristen’s original article, False Hope Syndrome Unlocks a Big Problem with Dieting, was published in Psychology Today on March 16, 2021. It has been revised for this blog. 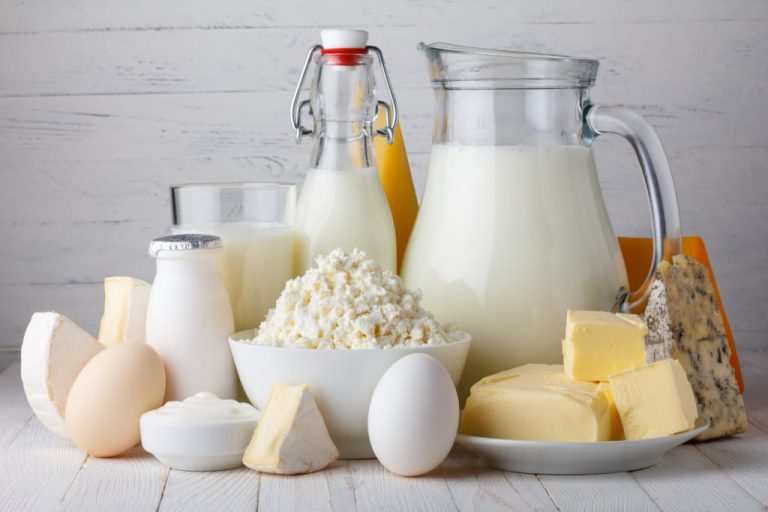 You may have been hearing that individuals consuming foods containing calcium can positively affect the amount of fat that they burn. What’s up with this? There appears to be more and more research supporting the finding that dieters who eat three to four servings of calcium-rich dairy foods daily lose… 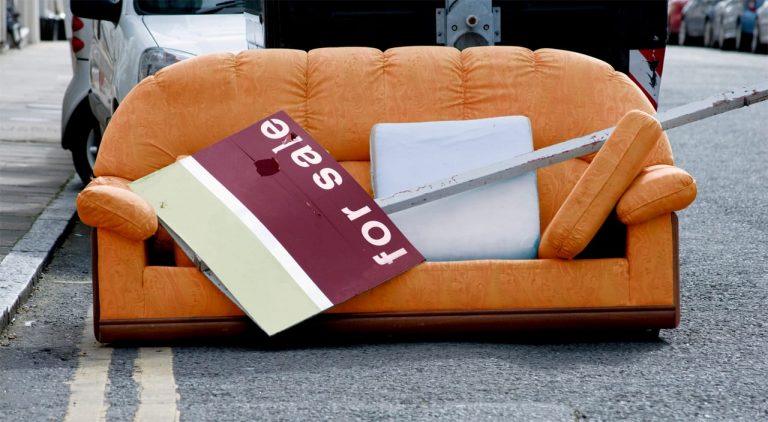 Ever wonder why you sometimes just can’t get up the energy to stop vegetating? Vegetating definition: Watching TV for hours. Including bingeing on your favorite reruns, sports on a Saturday or Sunday, or evening TV. You have your favorites. You don’t want to miss them. This is the obvious definition…. 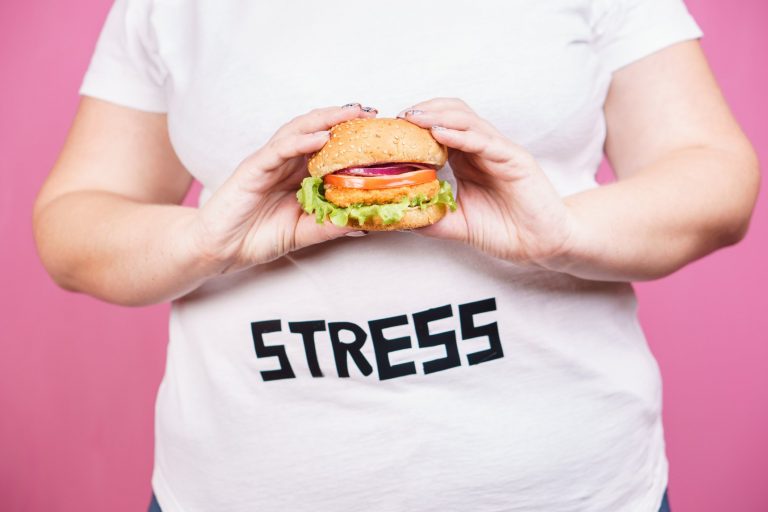 Anyone on a diet can tell you it isn’t fun.  It’s ironic.  Following a diet is supposed to take the guesswork out of what to eat.  Simple and easy, right? But, easier said than done.  The whole experience can end up being a litany of deprivation, too much change at… 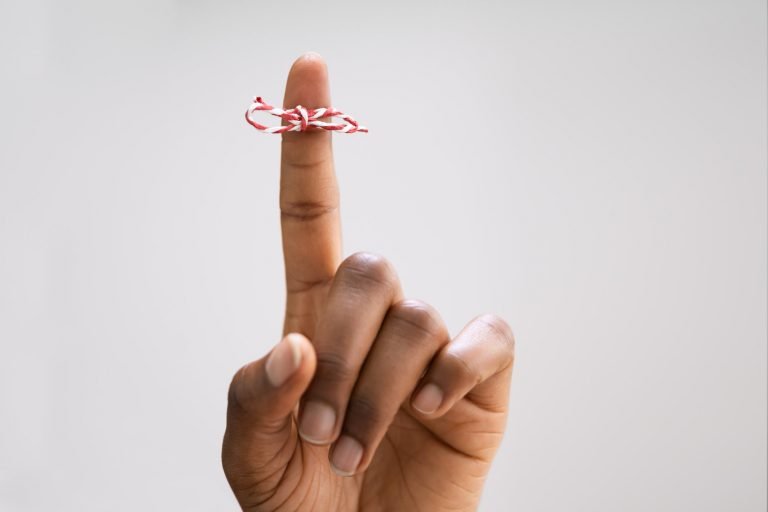 Studies show again and again that we humans have a great tendency to underestimate what we have eaten during the day.  We even like to play down the probable calories we are eating in our foods, especially when it comes to snacking.  Is this just human nature, are we lying… 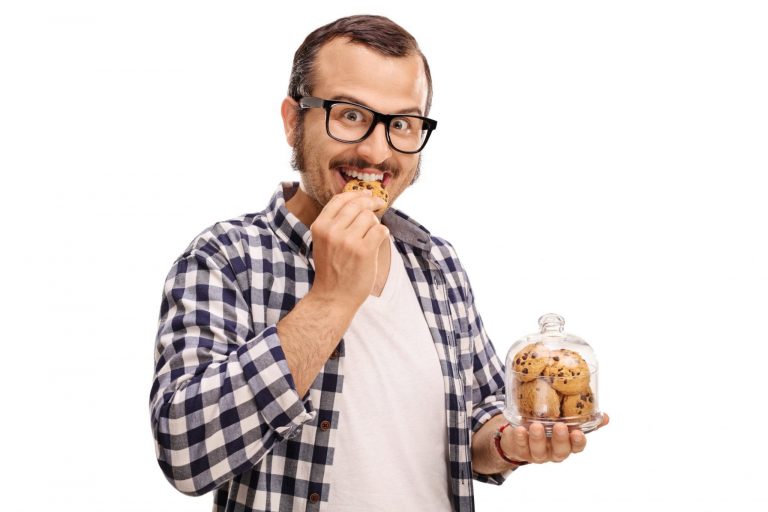