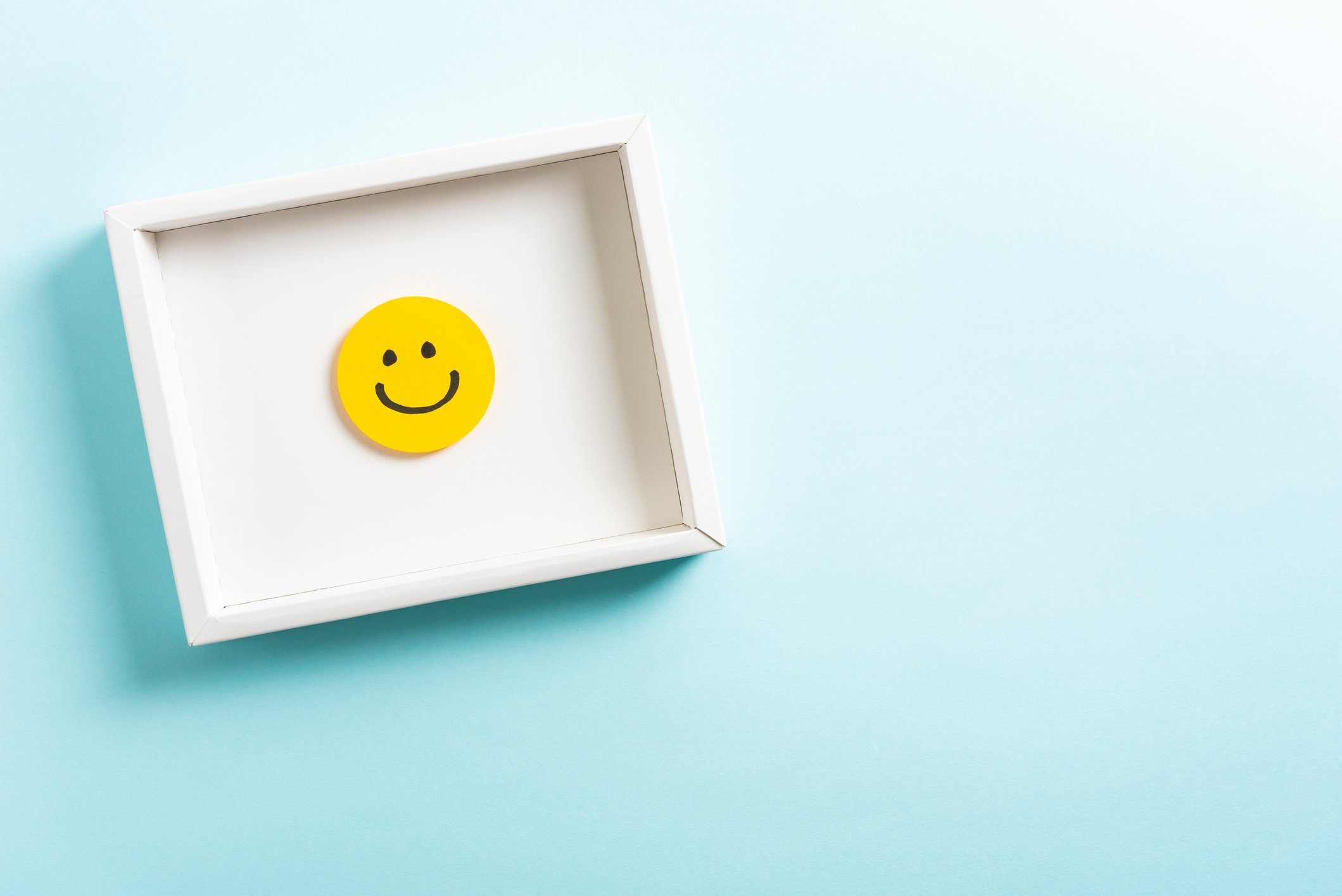 Many, many studies have shown that getting more exercise is good for our brain.  It releases endorphins that elevate our mood and sense of well-being, increases circulation in the brain that leads to clear thinking, and alters hormones in our bodies that translate to brain health.

But can it happen the other way around?  Can working on elevating our mood help us to exercise more?

The answer to this question came in a somewhat roundabout way.

After 10 weeks, the group that had focused on gratitude ended up 25% happier than the other two groups.  Astonishingly, the gratitude group also exercised almost 1.5 hours longer per week than the other groups!

What could be going on here?

Why Negativity Can be a Downer

Part of the problem is that we are very much biased toward negative tagging.  Apparently our survival is more dependent on being able to perceive a threat to our being, rather than notice when something good is happening.

Another problem is that focusing on the negative can cause us to isolate the negative thought and lose sight of the big picture.  Once we have started to dwell on something negative, it is often difficult to stop the ruminating.  After all, life is full of things to worry about.  That focus on the negative, which is often unconscious or habitual, can make it difficult to visualize any other circumstances for ourselves.

Jonathan Haidt, in his book The Happiness Hypothesis, explains that once we take a negative stance, we look for evidence that supports it.  If we find some evidence—so that our position makes sense—we stop thinking.  When that happens, often people will not initiate a change of thinking for themselves.

What Happens When We are Grateful?

As mentioned in the study above, we become happier.  In another study addressing the power of positive affect, there was an important discovery.

A group that was given “positivity instruction” began to pursue goals that would lead to further positivity.  In other words, the research showed that positive affect can be an implicit motivator. (as in, “I want more of that!”)

Jonathan Haidt also notes that gratitude increases one’s sense of control over a situation.  A sense of control can bring about an increase in engagement, energy, and happiness.  This can translate into sustained optimism, the ability to consider new options, set new goals, and, yes, even exercise more.

Hundreds of blogs on many topics to help you on your journey. They cover mindset, health issues, easy exercises to slip into your day, and much more. They are a quick read, but jam packed with great information. 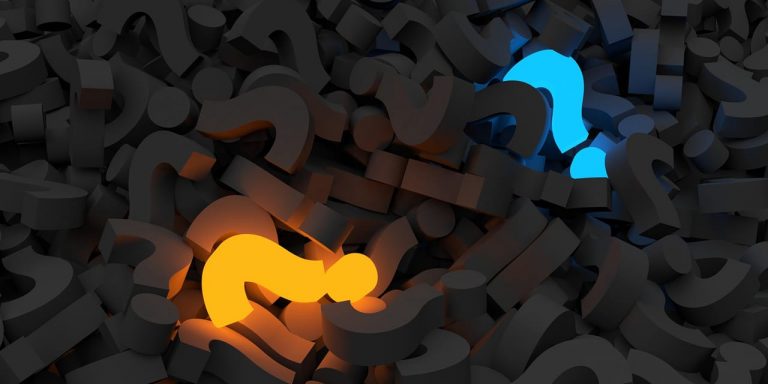 Where would we be without questions? And answers! When you go to the doctor, do you expect him/her to ask you a bunch of questions? Of course! But, sometimes we shy away from asking the hard questions about our health or exercise habits because we don’t want to think about the answers. On top of… 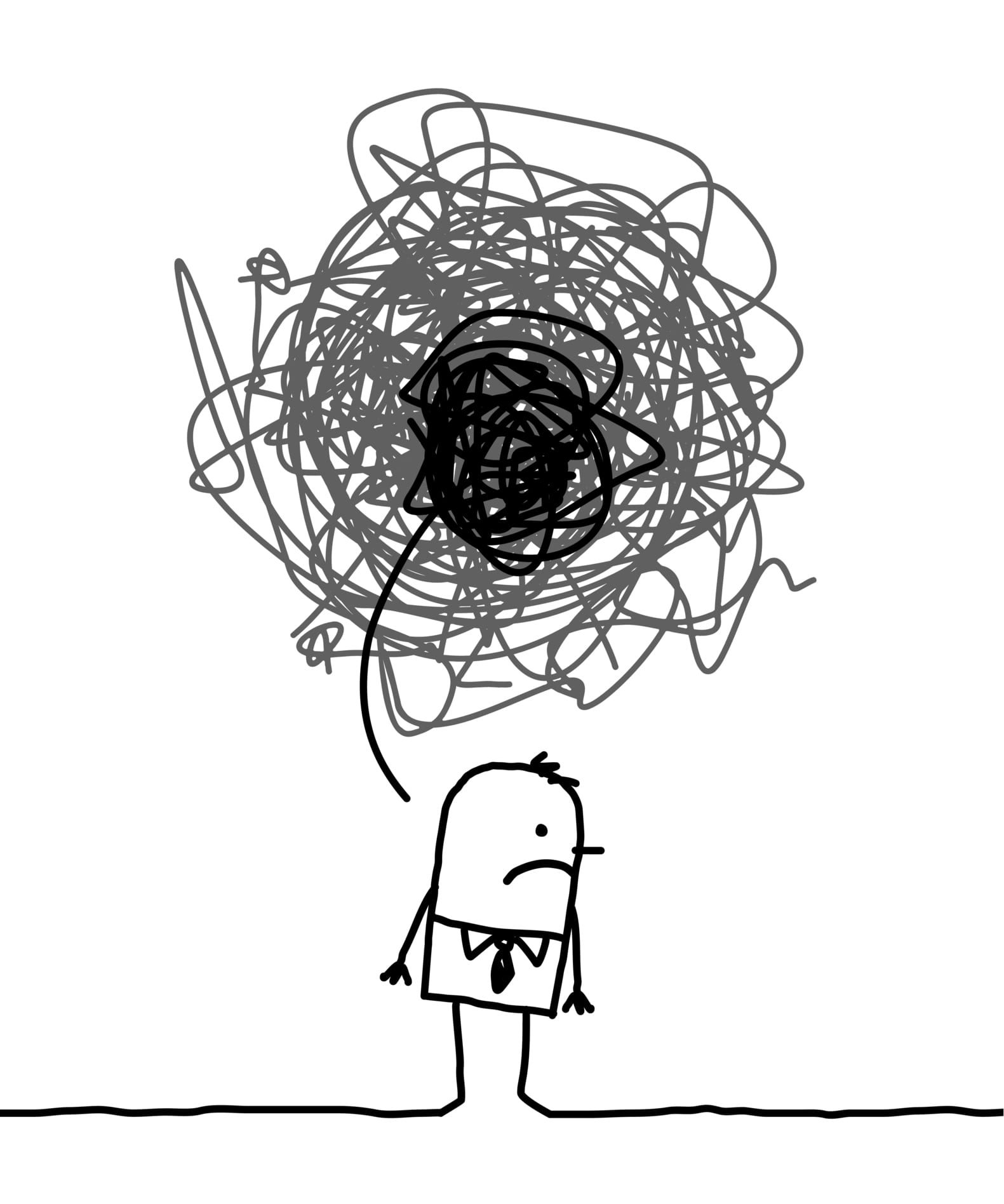 Certainly we all get confused from time to time. Where am I? What was I supposed to do next? How am I supposed to get out of this mess? Maybe those are extremely global examples, but I am sure you can think of many of your own. Muscle and Nerve Confusion I can’t get you… 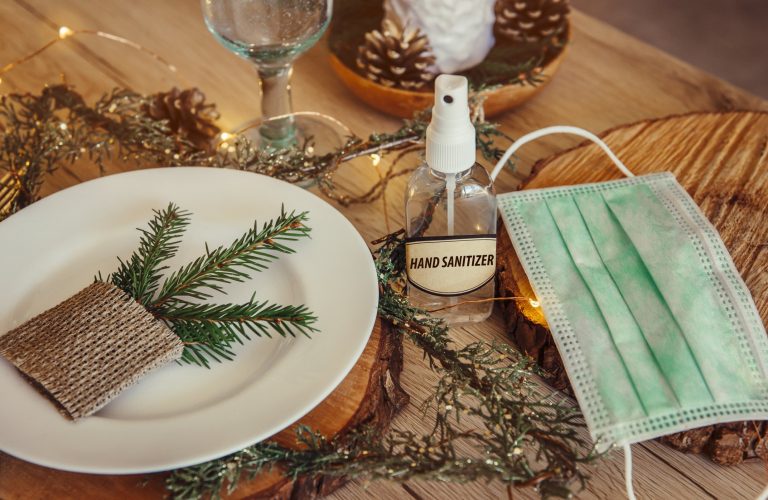 As I sat down to write a blog for this holiday season, I took a look at the ones I had written in previous years.  Advice about how to be moderate with holiday eating, how to navigate party goodies, and how to keep up with at least some exercise while being extra busy.  Wow.  Almost…

The answer to this question could be all over the map. There are tons of theories about motivation, readiness, learning styles, success, self-reliance, resilience, happiness, building habits, how to stop procrastinating, and eliminating barriers. And that’s just the beginning! But I will stop now. Once the mind starts to boggle, it’s tough to sort things… 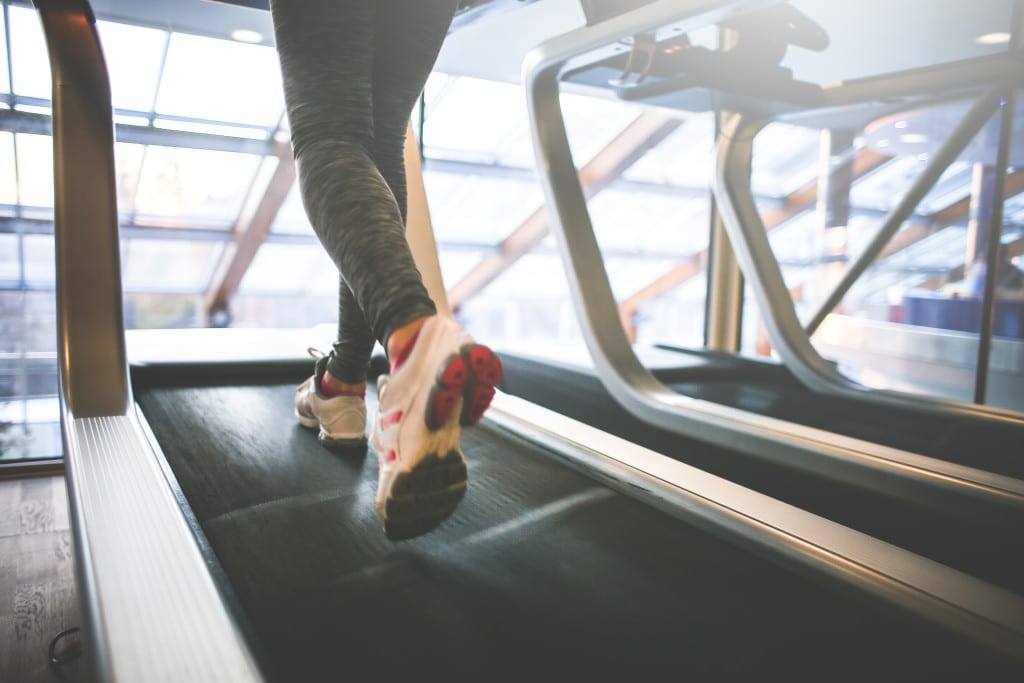 Before I get started, a bit of lawyerspeak…the term “treadmill” also refers to elliptical, stationary bike, arc trainer, or whatever your cardio machine of choice is. This blog is for those of you that have a difficult time feeling warm and fuzzy about your cardio machine experience. Or, perhaps because of overwhelming feelings of dread,… 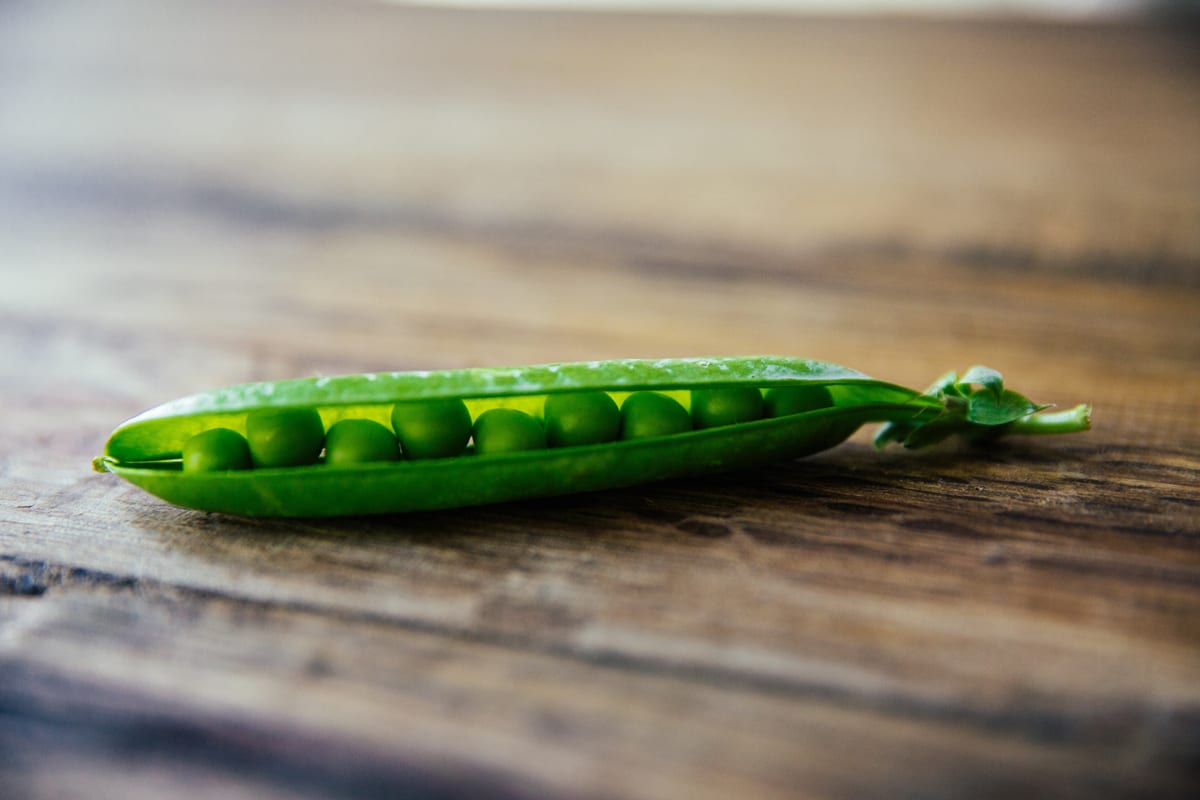 Let me put a few stats in front of you. 80% of Americans do not meet the recommended guidelines for aerobic and strength training exercise. 80% of Americans are either overweight or obese.  Hmmm…do you see any resemblance there? 19 out of 20 people are unsuccessful dieters. And, yet, apparently at any given time, something…