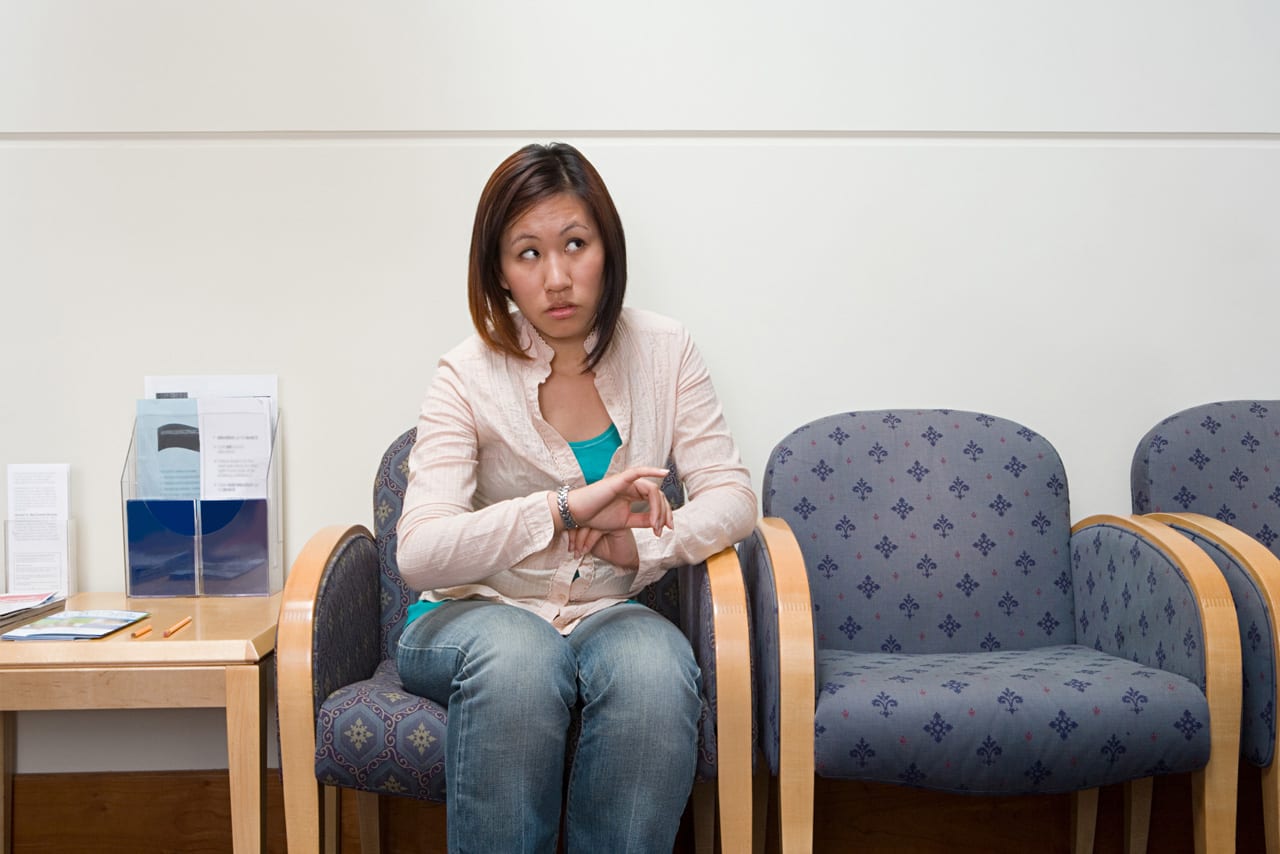 Ever hear or read that people who have a fidgeting habit tend to be more lean?  Have an easier time losing weight?  May even be healthier?

Let’s take a close look at fidgeting.  Does it help you reach the often recommended guidelines for exercising moderately 150 minutes a week?  By the way, that guideline is meant to give you significant HEALTH benefits, not necessarily get you running a 10K or entering a body building contest.

Then there’s the calorie burning potential of fidgeting.  Is that really a thing?

The answer to both of those is yes, but there is a direct way and an indirect way that this works.

But first, since this is a fairly scientific blog, here’s a definition of fidgeting:  “Making small movements, especially of the hands and feet, through nervousness or impatience.”

There is something else.  In the fitness biz, there is a thing called NEAT, or NON-EXERCISE ACTIVITY THERMOGENESIS.  That is something that they measure, and add in to all the other stuff that you may be doing that burns calories, keeps you moving, and leads to better health. Fidgeting is part of that category.

Now before you start yawning (that burns calories too, by the way), I would like to add in the other divisions of calorie burning in our lives.  There are three of them.

Back to the NEAT category.  According to good sources, you can burn an extra 250-475 calories by moving around that is unrelated to going to the gym, walking or running a couple of miles a day, or taking in an exercise class.  This extra calorie burn can come from random things like jumping up to get a glass of water, taking the stairs, or even walking around the room when you are trying to think of  something (aside:  studies have shown that you actually DO think better on your feet).

Fidgeting fits in nicely with the category of random movement.  It is not something that you think much about.  Probably.  I am sure we all know people (or maybe you are one of them) who seem to be on the go all the time.  Catching them in front of the TV is a rare occurrence.  They are also the ones who find it difficult to sit still through a movie or a long car ride.  These are natural fidgeters.  They probably also are constantly thinking of things they should be doing (maybe even a bit OCD).  You will probably notice that these same folks are on the lean side.

Can you add in some fidgeting if you want to burn more calories even if you are not a natural?  Yes, but you are going to have to make a point of it.  You may not be the person who sits and fidgets through a movie, but you can develop other habits that will add some calorie burn to your day like standing up every 30 minutes, walking around the room during TV commercials, and standing up while talking on the phone.

Now let’s get down to some fidgeting nitty-gritties.  Fidgeting beats sitting , standing, and gum chewing.  But it IS a low-level form of moving.  It even comes in lower than strolling at 1 mile per hour, which is probably about what happens at the mall. 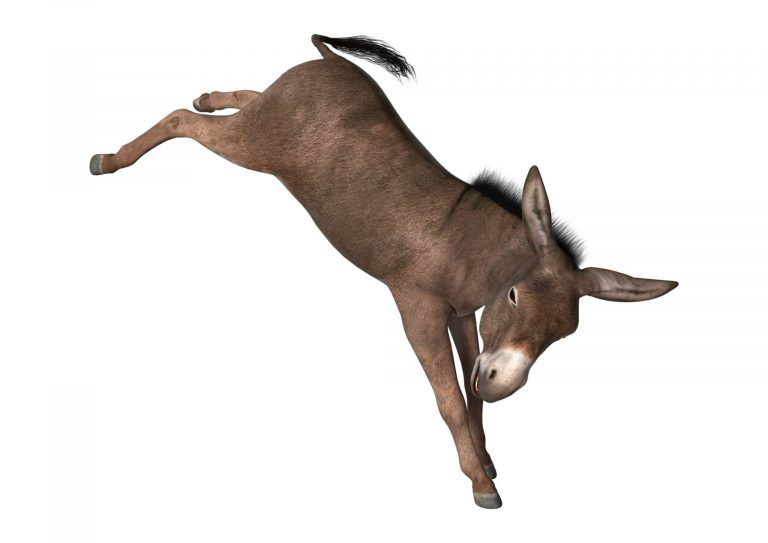 Before we go any further, let’s take a look at what a Donkey Kick is, done correctly. There are several cues for nailing this exercise, and each one has a purpose. Once you read the cues, you will start to get the idea. This exercise does so many things for… 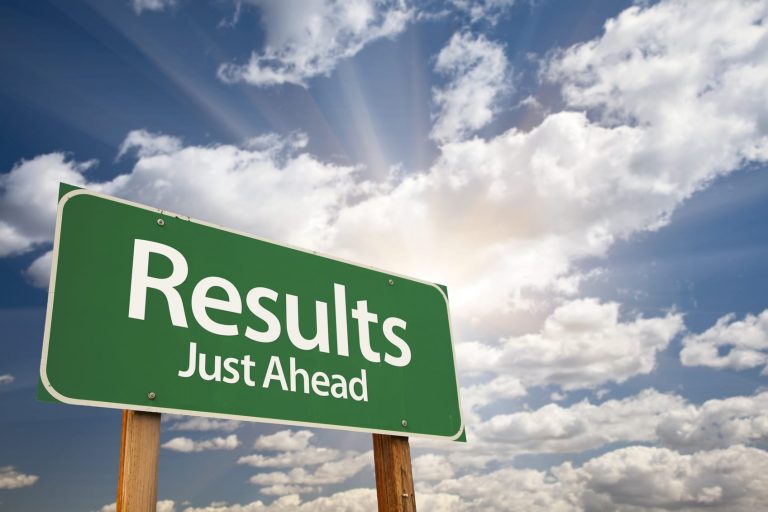 What? Yet another claim that something is going to change my life? Ugh! Was this just a cheap shot to get your attention? Actually no. In fact, I will go even further and say that these next few minutes will give you something invaluable that you can use forever to… Ever notice that the advertising we see for fitness products has extremely fit people either sweating it out and loving it, or standing around at the gym looking great?  There is even an implied sexiness about it. As we all know…sex sells. What gives here?  Are we supposed to aspire… 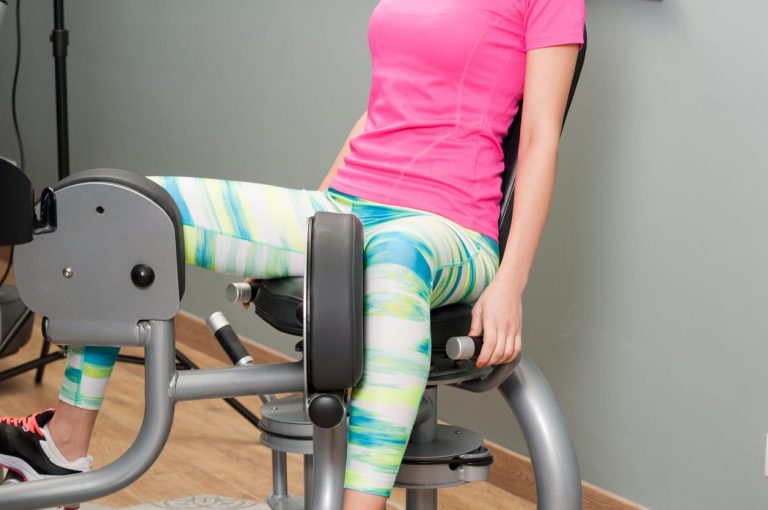 Some of us spend a bit of time thinking about what is going on with our inner thighs. Probably mostly it’s women who do this.  Maybe it’s especially apparent during bathing suit season, but it can come to mind any time. This issue may send some of you to the… 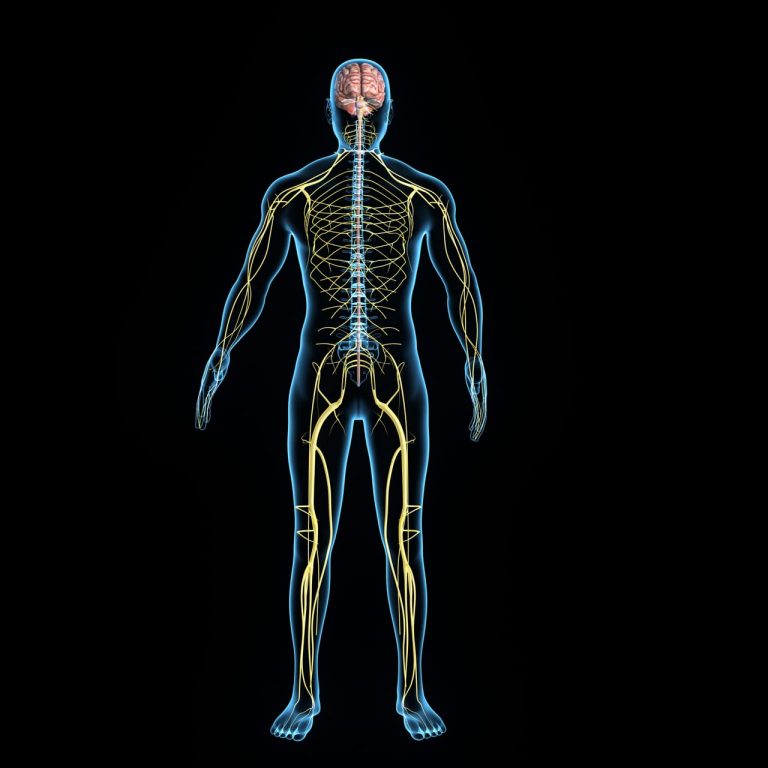 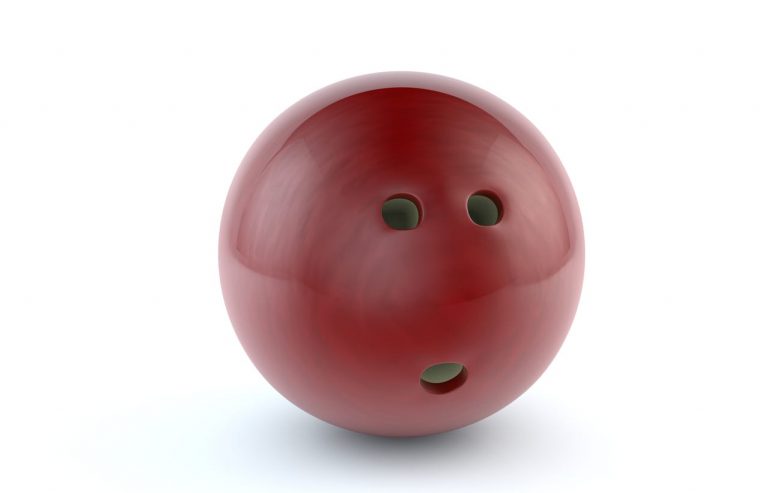 Perhaps you have never thought of your head as a bowling ball. But, your head actually weighs around 10-12 pounds (some say as much as 14), with your brain taking up about 3 pounds of that. As you may know, 10-12 pounds is about the weight of an average bowling…