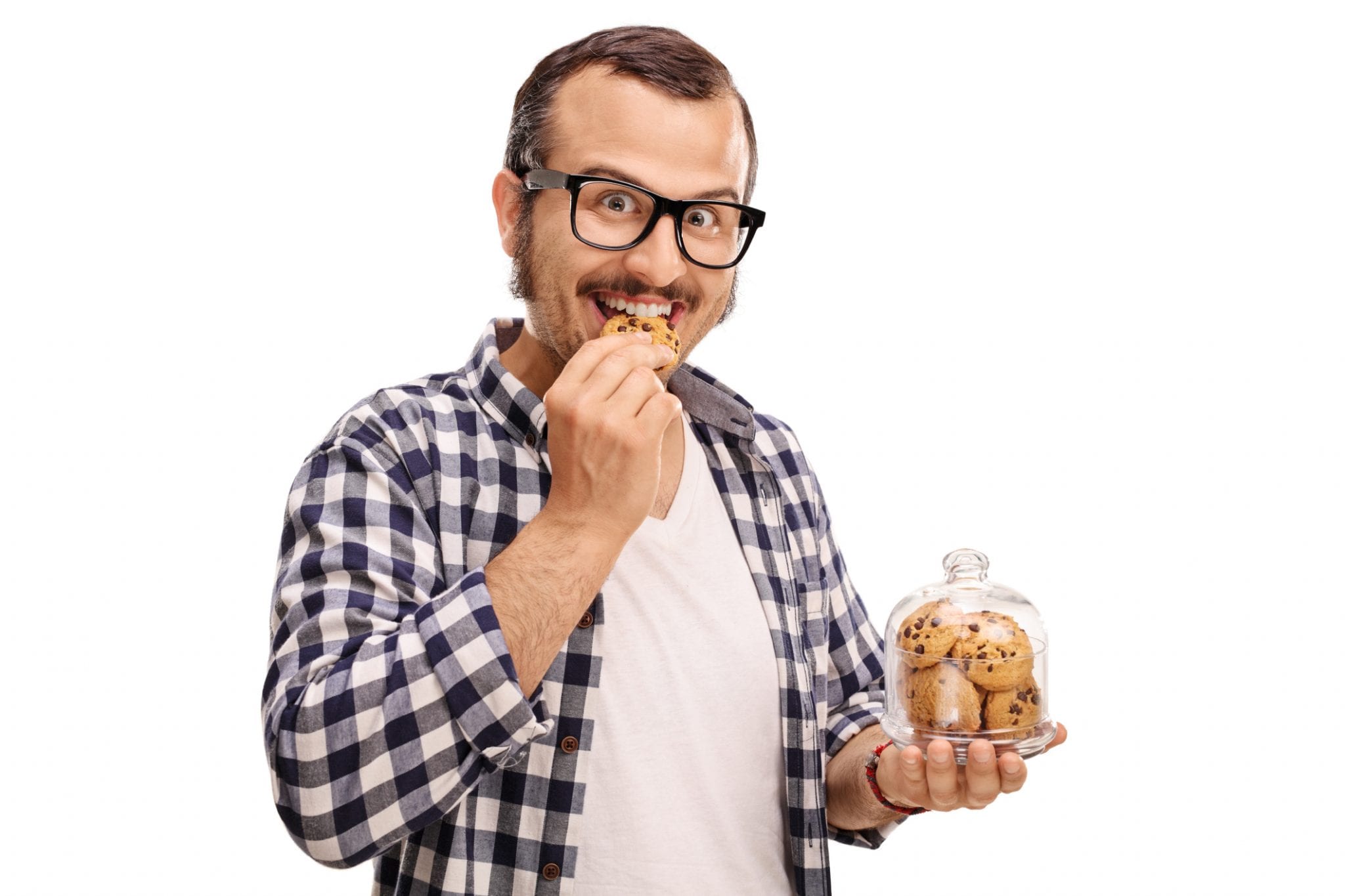 Do you find a bag of Oreos irresistible? How about potato chips? Pizza? The dreaded Big Mac?

Do you sometimes feel that you have some sort of moral failing because you can’t resist these or other foods?

Not true! Turns out things are stacked against you. Once you know what they are, you can be kinder to yourself (it’s not your fault) AND make a plan to beat the system.

Let’s cut to the chase

First off, are there specific ADDITIVES in some foods (especially manufactured ones or packaged ones) that are addictive? The answer is elusive. I could find no additives (aka, “artificial ingredients”) that have been tested for addictive properties. They are tested for safety and health risks, not anything else. So the jury is out on that one.

However, there’s a lot that we are still left with. To keep it simple, I will make a list.

1. It’s about palatability.
Just what is “palatability”? The dictionary boils it down to anything that is acceptable or agreeable to taste. This leaves out the brain studies showing that we can easily move on from palatable to “hedonic eating”, or eating for pleasure. Studies of brain processes show several areas at play here. There’s the pleasing parts about foods (more about that in a minute), and places in the brain that get involved with food as a reward.

Sounds like addiction, right? In fact some of those pathways are identical to the ones involved in drug addiction (more on this later too). To get back to what’s going on with certain foods, turns out they are designed, even manufactured, to be HYPER palatable and irresistible to our brains. When this happens, it can even reduce the effects of cues that our bodies give us that we are full.

2. Marketing.
Many items in the grocery store or fast food places are packaged in colorful, eye-catching ways. Ads convince you that you need to “take a break”, “get energized”, or give in because “you deserve it”.  Certain buzzwords like “low-fat”, “low sugar”, or even “vegan” are used to make us feel like the item is healthy for us. On another level, big portions can make us feel like we are getting a good deal.

3. Creating diabolical appeal.
There are some things we humans find hard to resist, and food manufacturers are well aware of them. Examples:

Should you be worried? Does “food addiction” exist? Believe it or not, scientists and even psychologists are reluctant to use this label. Why? Because technically, an addiction is defined using drugs as the offending source. There are a lot of similarities between some foods and drugs, but food is much more complicated.

You can see that from the list above. With food, there is more to it than just a reward. A drug-like pleasure, yes. But then there are the aspects of how food looks, smells, tastes, and a boatload of learned behaviors. Even so, scientists are not quite sure that these things actually lead to addictive type behavior in the strictest sense.

That said, there are some things that are clear.

Back to that bag of Oreos. Is consumption of too many an indication that you are doomed? Apparently not, but if it happens often, and is part of a lifestyle of choosing the above-mentioned food types, then chances are good that you can be heading down a path that will lead to long term unhealthy things going on in your body and your brain.

P.S. For those of you who may be wondering if SUGAR by itself is addicting, it’s still not super clear.  It has been shown to be the case in rats, but in humans the evidence so far shows that it is the combination of fat AND sugar that makes us lose our cool. But stay tuned. 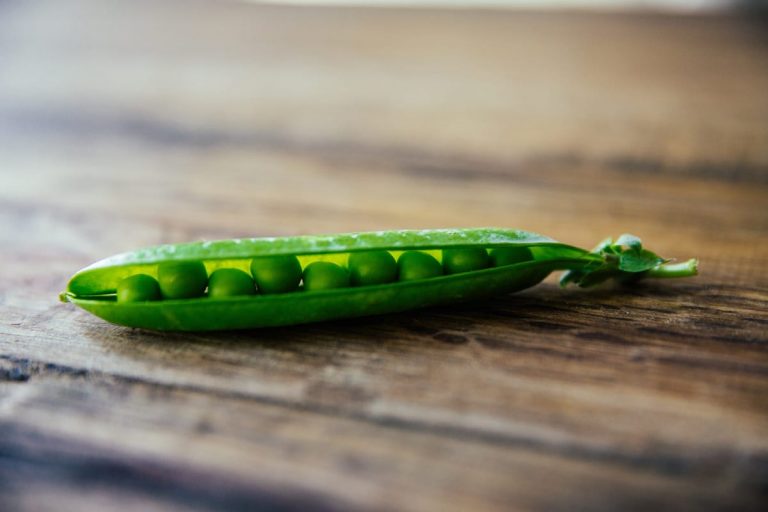 Let me put a few stats in front of you. 80% of Americans do not meet the recommended guidelines for aerobic and strength training exercise. 80% of Americans are either overweight or obese.  Hmmm…do you see any resemblance there? 19 out of 20 people are unsuccessful dieters. And, yet, apparently… 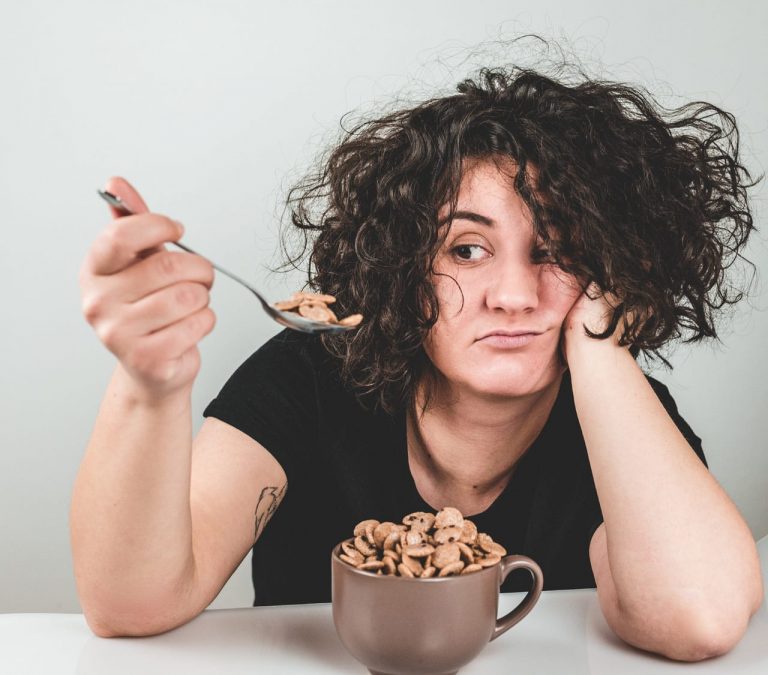 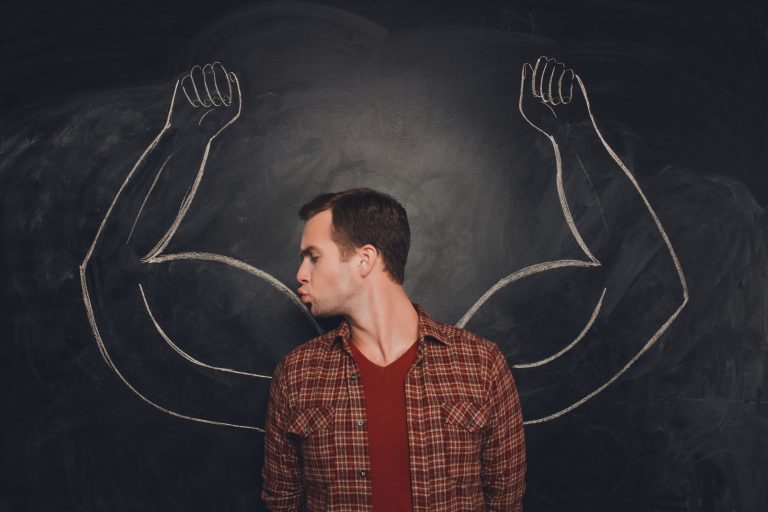 Most of us don’t want to be body builders, either for recreation or competition. However, I venture to say that most of us would like to feel stronger, more capable, and more confident in our physical abilities. Then there’s the Feds. That would be the CDC and the Surgeon General…. 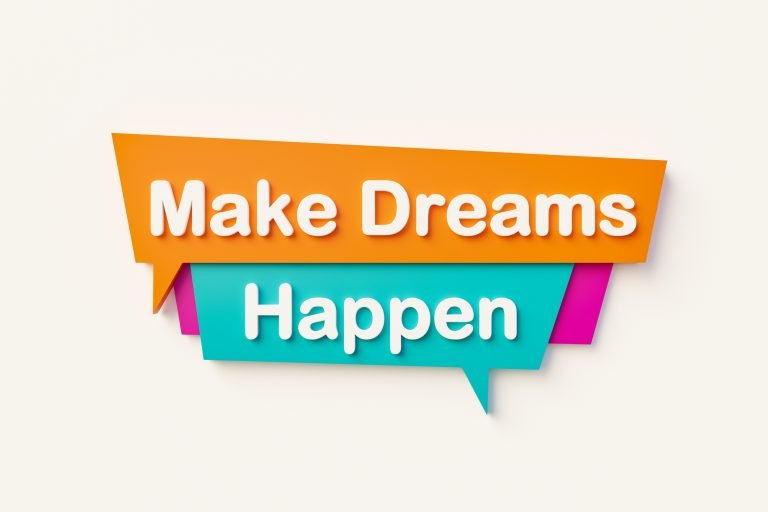 As we turn the page to a new year, many of us are taking stock of ourselves and possibly making a resolution or two (otherwise known as a Wish List… I will explain).  When we want certain things for ourselves, they can fall into different categories.  There are things like… 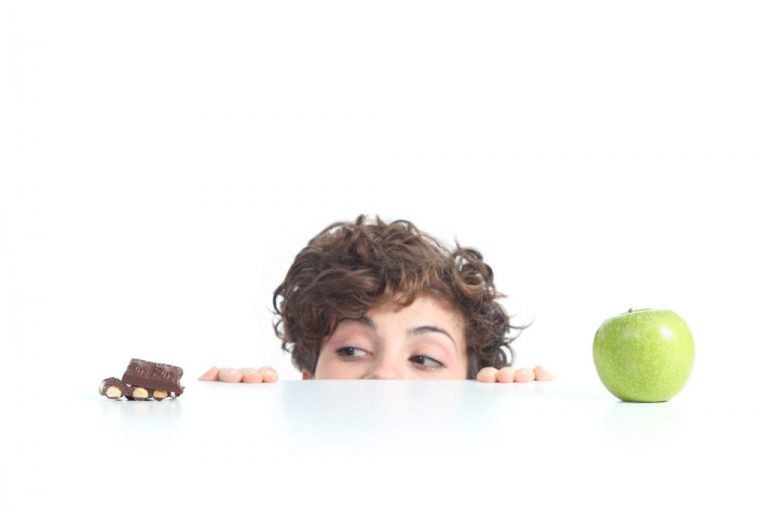 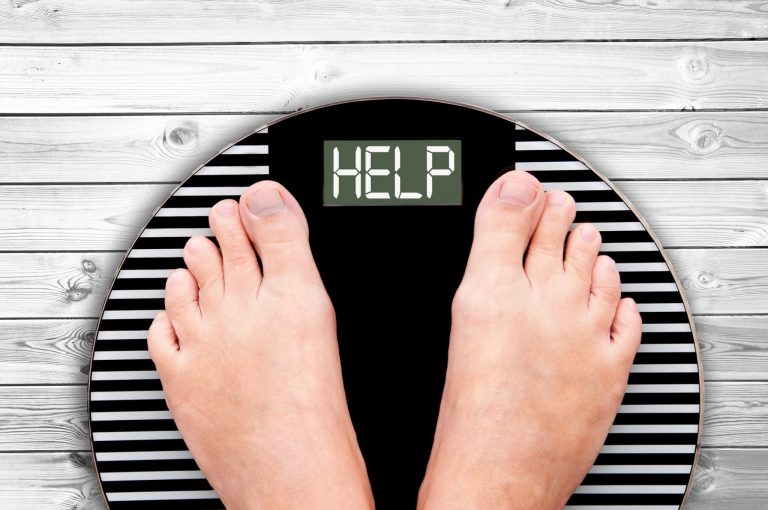 There is so much information, quasi-information, and just plain bad information out there about fat. We would all like to know how it works, how we can control it, and just how much our genes have to do with it. What are you to believe, and what are you supposed…