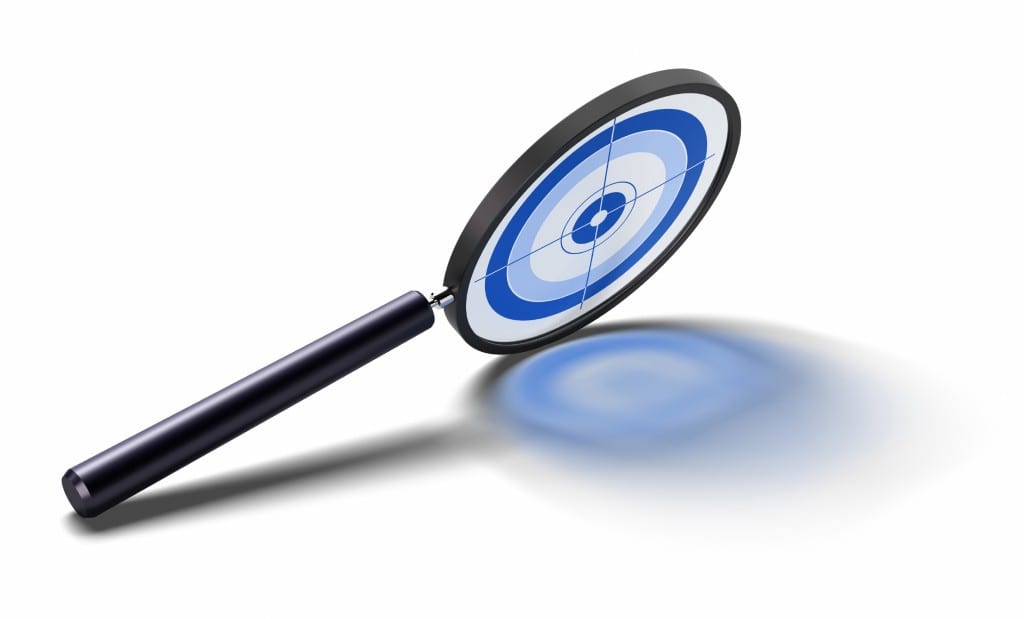 In their fascinating book, Switch: How to Change Things When Change is Hard, brothers Chip and Dan Heath extol the merits of making changes bit by bit in order to get lasting results. Again and again they bring up examples of how this can be a very effective way to change.

What I want to talk about here is an amazing study presented in their book. The study involved a large group of hotel maids. As you might imagine these maids were exerting themselves every day in order to get the job done. Unbeknownst to them, they were all exceeding the daily doses of exercise recommended by our beloved Surgeon General. And yet, when asked if they got regular exercise, a whopping 67 percent of the group reported that they did not exercise regularly!

Researchers took half of the group and told them they were exercise super-stars. They were shown a document describing the health benefits of exercise, and how what they were already doing was giving them those benefits (it was true). They were also given estimates of the amount of calories burned doing many of the things they routinely did on the job. The other group was given the same information about the benefits of exercise but they were not told that their work was giving them these benefits, and they did not get the calorie-burning stats.

Four weeks later both groups were checked again. They found a very curious thing. The group that had been told they were good exercisers lost an average of 1.8 pounds! That ‘s almost half a pound a week, which as it turns out is way beyond normal statistical fluctuation. Both groups were checked to make sure nothing had changed with their diet or exercise habits. No differences were found.

The brothers came to a few conclusions/conjectures based on this and many other study findings regarding behavior change. Here’s the essence:

I love the way the Heaths used this research to make one of their favorite points: Instead of “raising the bar,” it can be much more effective to “lower the bar.” It’s much easier to jump over a small hurdle than go for the high jump. It’s easier to stay motivated, because you can sense progress being made and accomplishments piling up.

Your takeaway: there is no action taken without a proceeding thought process or mindset. Look for ways in your own life that you can “lower the bar,” find little ways to make progress, and take notice of your victories. At the end of the day, these things can make a huge difference for you! 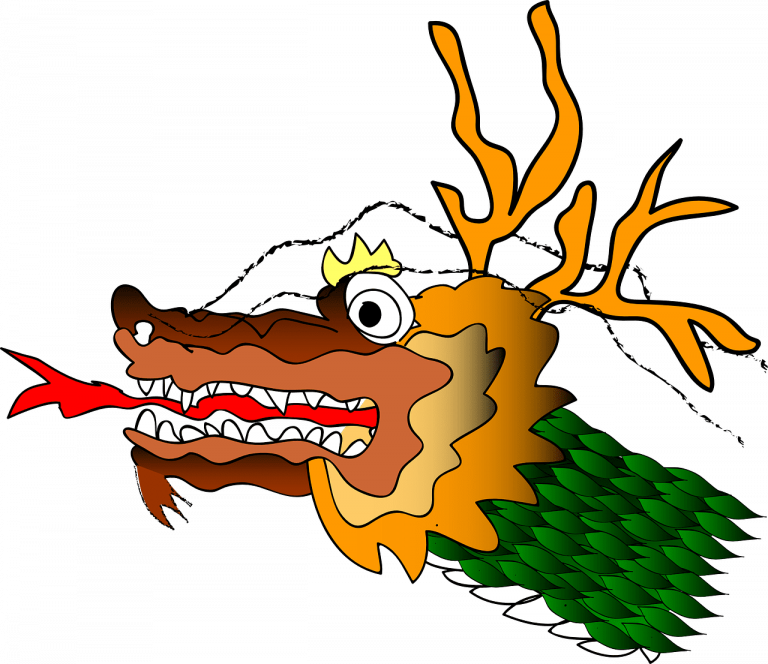 Every once in awhile, you may hear or read that you can lose weight just by breathing. Wow! Who wouldn’t want to sign up for that one? But, as you might expect, there are some qualifications that make it not exactly too good to be true. As it turns out,… 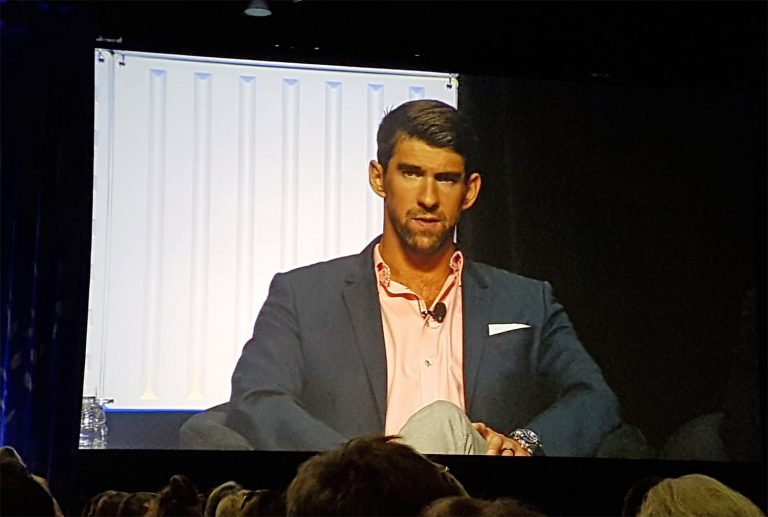 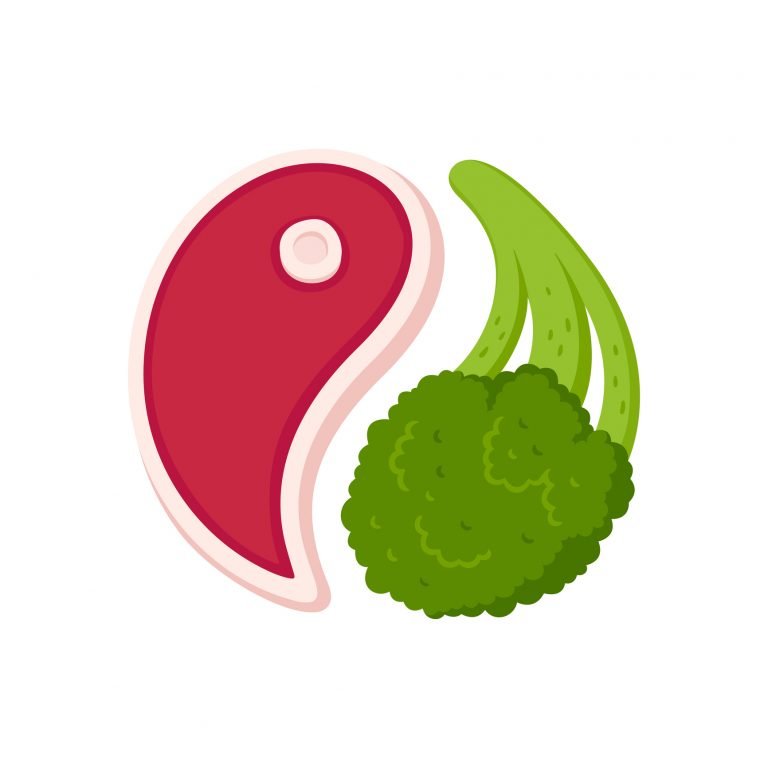 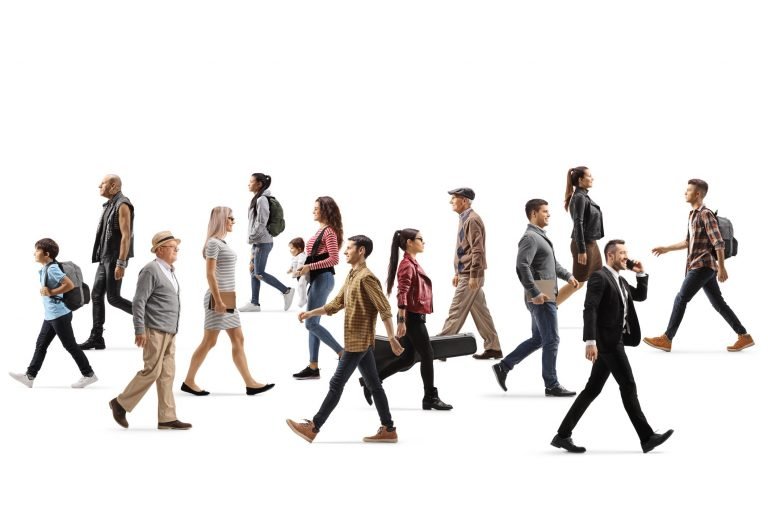 Just looking at the question here, your automatic response could be “of course!”  After all, exercise burns calories, and calorie burn helps a person lose weight.  But there are many other things going on with walking and weight loss.  For example: Perhaps some of you have decided to get going… 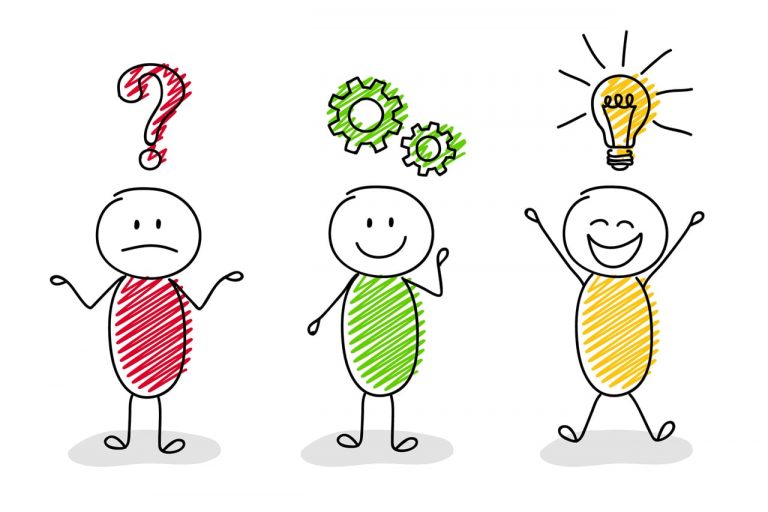 For any of you who have ever hung out with small children, you will know what I am talking about. There is a stage where their favorite question OR answer is “Why?” While this can be annoying, it IS a great way to get some answers! I would put it… 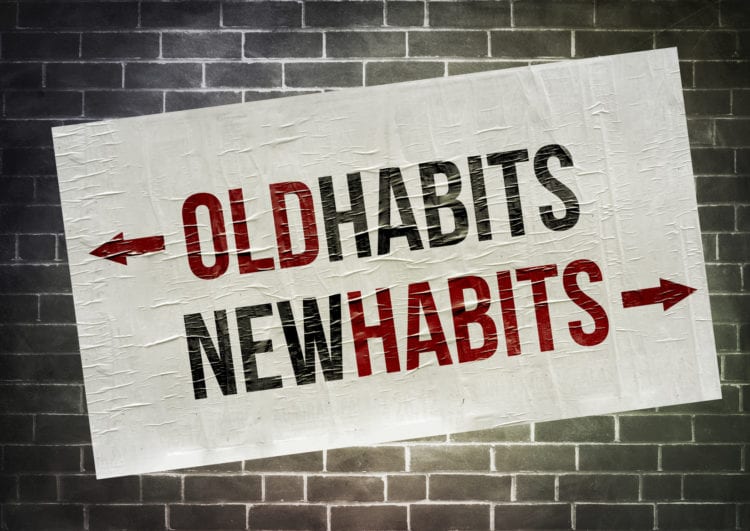